Help Everyone in Roanoke Valley Thrive

Your donation helps more people thrive. Thank you for making our community stronger! 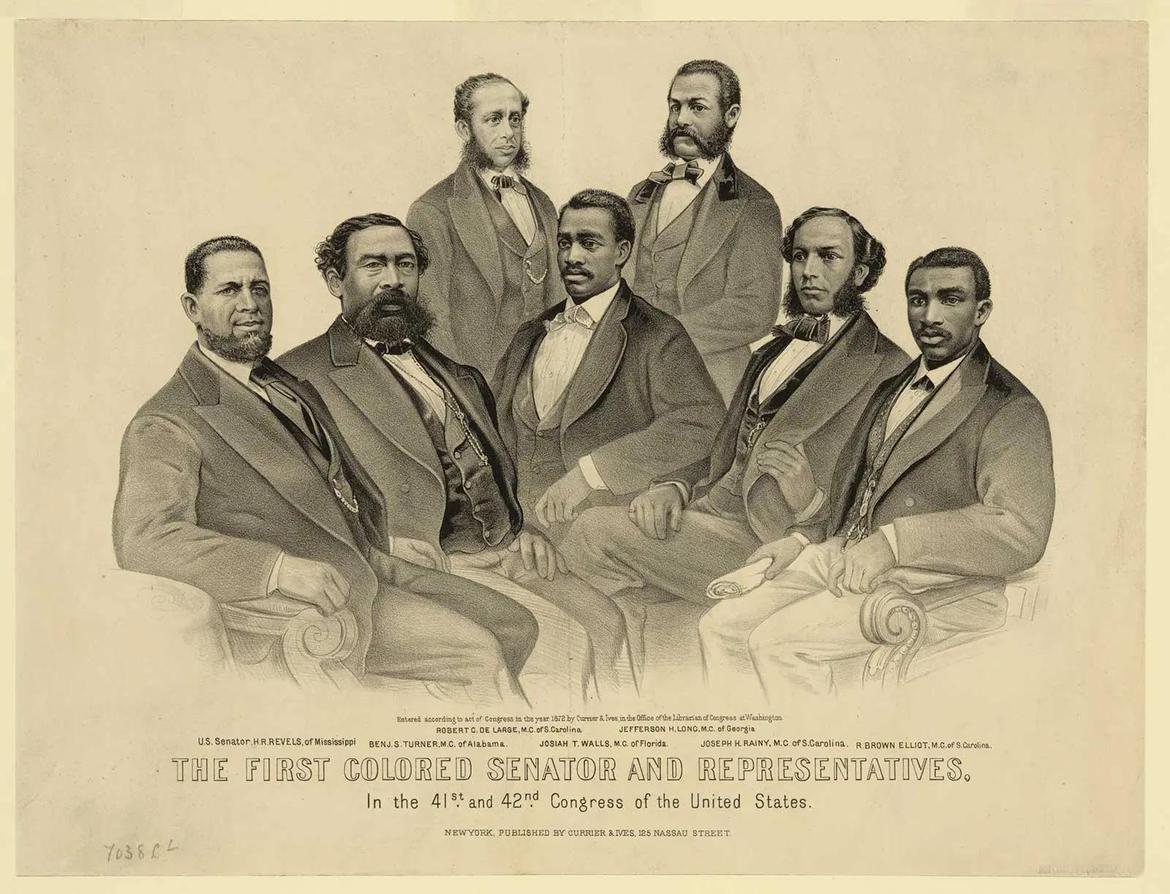 Photo Credit: Photo courtesy of the Library of Congress
Share this story
January 14, 2022

As we approach the birthday of civil rights leader Dr. Martin Luther King Jr., I can’t help but reflect on our nation’s history, his vision for a beloved community, the reality of where we are today, and the vision for tomorrow. In order to discuss Dr. King’s dream, you must have historical context for it and the fight for equality during the civil rights movement.

We know our nation was founded on land seized from indigenous people and built by the hands of enslaved people. In 1776, when the colonies unanimously declared their independence from Great Britain and became the United States of America, the first statement made as to the cause of the separation was as follows in the Declaration of Independence: “We hold these truths to be self-evident, that all men are created equal, that they are endowed by their Creator with certain unalienable Rights, that among these are Life, Liberty and the pursuit of Happiness.” The founders go on to state that governments are “instituted” to secure these rights, and when government becomes “destructive of these ends,” the people have the right to alter or abolish it and institute new government. That is exactly what the founders did.

We now know that when they said, “all men,” they really only meant white men. I want you to consider the following. The Emancipation Proclamation abolished slavery in 1863. Subsequently, Congress made the determination that the 13th and 14th amendments extended civil rights to Black men. During Reconstruction, 16 Black men were elected to Congress and more than 600 were elected to state legislatures, not to mention those elected in local government.

Some people would look at this progression and argue that it’s evidence there is no systemic racism in America. However, a brief glimpse at some of the history of civil rights reveals that at its inception, the system foundational to our nation’s democracy was never concerned with the well-being of Black people. Almost immediately after Black people were granted freedom from slavery and Black men were given the same rights as white men, those rights were effectively taken by a Supreme Court ruling, ushering in the Jim Crow era. The executive and legislative branches would each play pivotal roles in upholding systemic racism, ending Reconstruction and solidifying the hold of Jim Crow in the South. White people designed and established systems to maintain their power.

Dr. King used language from the founding documents of this nation to present the argument that Black people, by the founders’ own words, should be treated the same as our white counterparts. As such, he fought for equality. Dr. King fought for voting rights, economic opportunity, racial justice, and an end to police brutality. He had the dream that his children would live in a nation and not be “judged by the color of their skin but the content of their character.” Major victories were won during the civil rights movement, including the passage of the Civil Rights Act of 1964, which prohibits discrimination on the basis of race, color, religion, sex, or national origin, and the Voting Rights Act of 1965, which removed barriers that prevented Black people from voting.

Sometimes, equality feels right. For instance, the 2020 stimulus payments. Everyone was impacted by COVID-19, but not everyone was impacted the same way. Equality says everyone gets a check, and if we’re going to be honest, most people were OK with that. However, people experiencing systemic barriers (those who were often most in need) such as those with no identification, no bank account, no stable address, or no stable employment did not receive the benefit of that stimulus relief. Equality says to provide resources to people so they learn to live with systemic barriers when everyone gets the same thing.

Equity takes a more individualized approach to understanding what each person needs to survive and seeks to remove systemic barriers so they no longer negatively impact anyone’s ability to succeed.

While we’ve made progress toward Dr. King’s dream, it has yet to be realized. We are still fighting for voting rights, economic opportunity, social justice, and police reform. The reality is that no one should be judged based on the color of their skin. Likewise, no one’s outcomes in life should be determined by the color of their skin. As the founders stated, when government no longer secures the rights of life, liberty, and the pursuit of happiness, the people have the right to alter the government. We can do this through our election process. We all have the power to impact change by electing leaders who will fight for equity — leaders who will fight for everyone.

Be In the Know - Get Connected!